Even though we had a short two day week at school, we packed it full of fun learning activities! We read Thanksgiving themed books, wrote thankful friendly letters, and we worked on two large projects. For our first project, we transformed into doctors that worked the Place Value Hospital. We performed surgery on expanded form numbers to turn them into standard form numbers.

Our second project was a STEM activity. We learned all about the Macy's Thanksgiving Parade while reading a book called Balloons Over Broadway. Next, we created buildings with their windows in arrays, and then we attached our ideas for a balloon float. Each student received a balloon, and their first job was to transform it into a balloon animal. Then they had to create a device that would help suspend their balloon as they walked with it in a parade. Check out some of the creative ideas below! 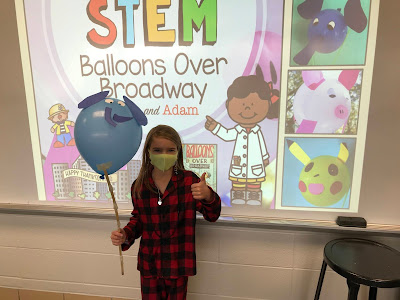 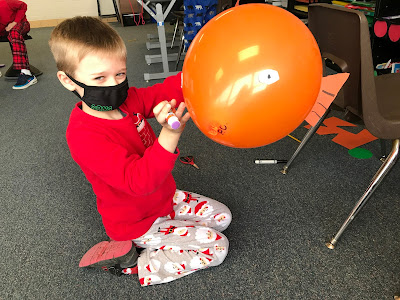 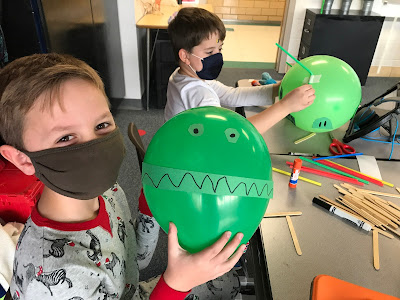 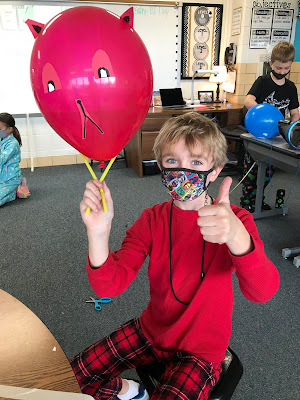 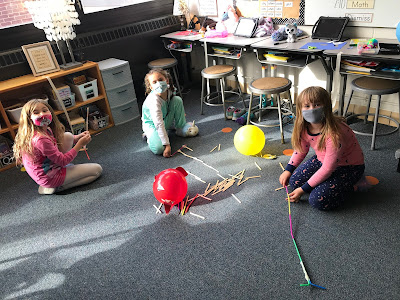 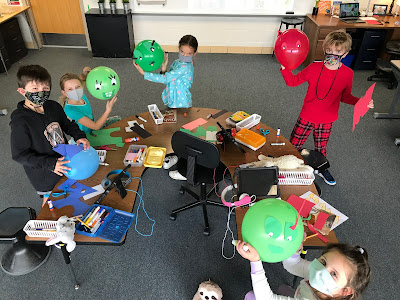 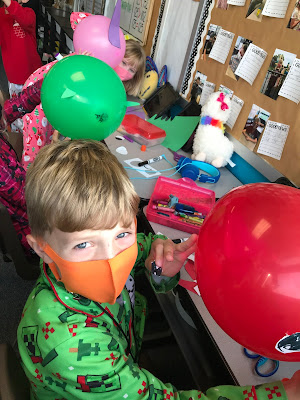 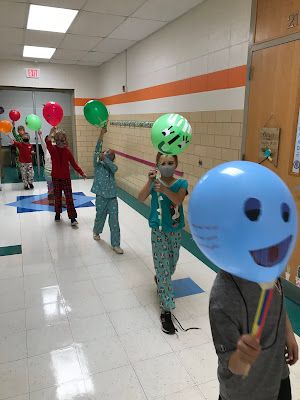 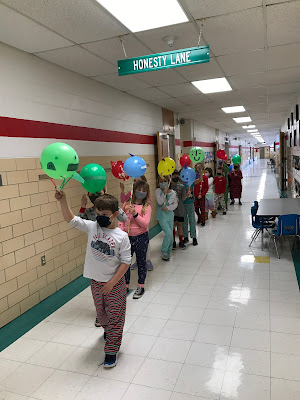 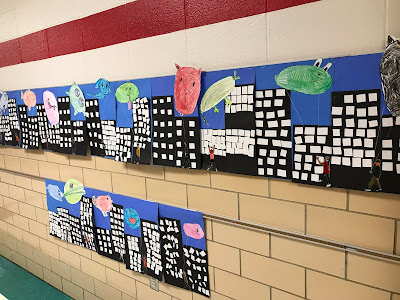 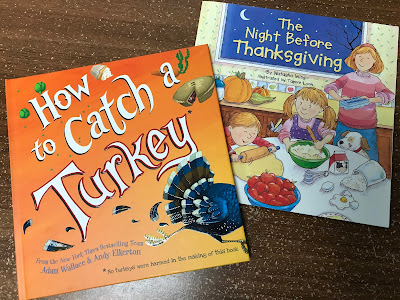 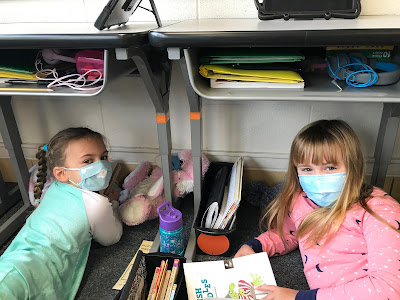 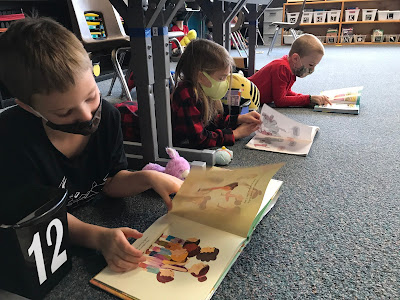 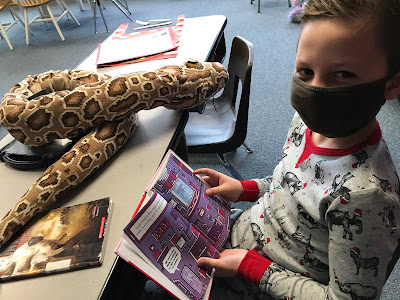 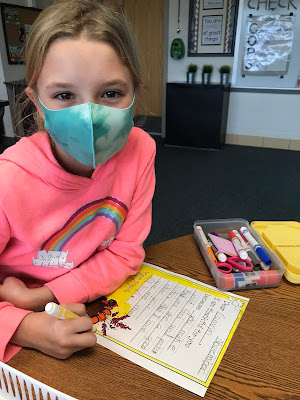 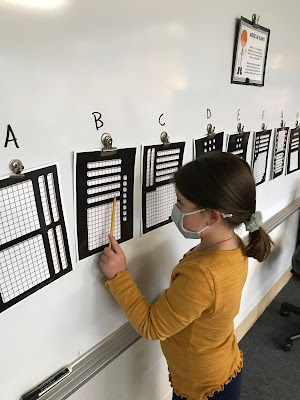 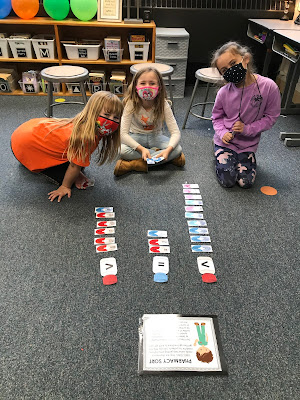